Students are accepted to St. John’s Episcopal School on the following criteria:

The administration reserves the right to review the records of a student who wishes to be admitted to St. John’s. The academic, psychological, and social adjustment of the applicant will be considered. A student may be asked to take a standardized placement test. The cost of this placement test is $35.

The administration will interview the child and the parents of the prospective students. St. John’s reserves the right to deny admittance to those students who do not reflect the academic and moral standards of St. John’s Episcopal School.

All new students who seek admission to St. John’s school will be accepted on a probationary basis for one grading period. Final acceptance will be determined by the classroom teacher and the administration.

St. John’s Episcopal School is open to all children regardless of gender, race, color, creed, church affiliation, or national origin.

Any parent wishing to set up an appointment for an initial interview and testing can call the school office between 8 am - 3 pm. 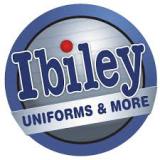 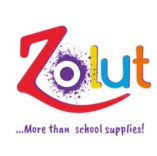